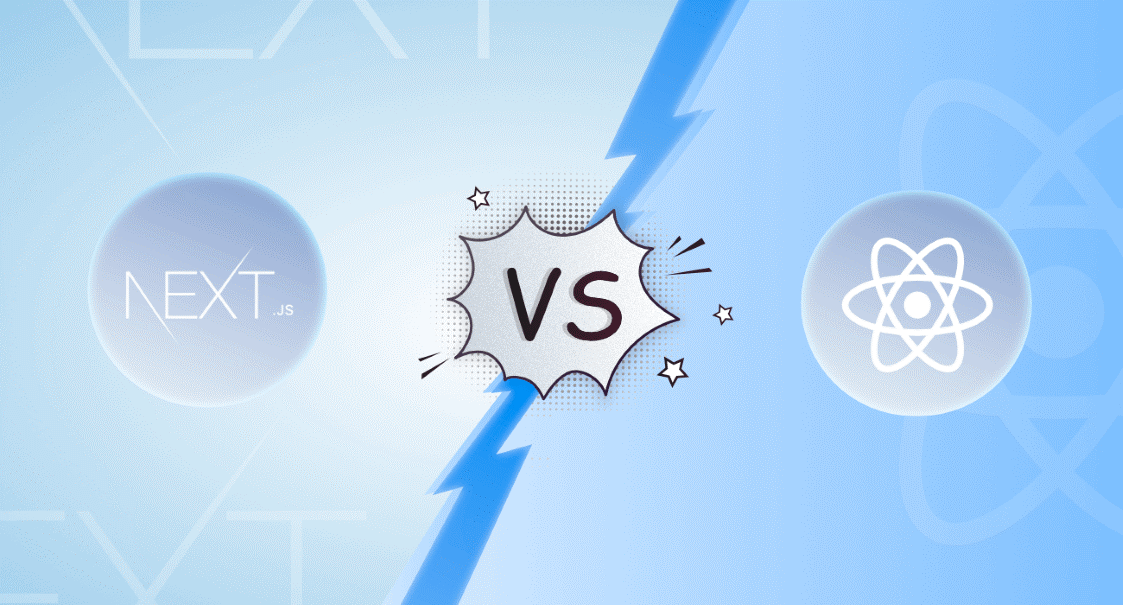 Choosing a Framework for Frontend Development: Next.js or React?

Before starting any project, the first and foremost thing is to decide which platform to use. Many individuals find it tough to differentiate between Next.js and React.js. The other thing is to choose the best software development methodology for the project you are working on or are about to start.

This article aims to assist you in deciding which platform to employ for the next development project you start.

React and Next.js: An Overview

Before we start anything here, it is very important to have a bit of knowledge regarding the history of both Next.js and React.js. It will help in understanding their purposes in a better way.

It was released by Facebook in the year 2013. In almost 9 years, React has gained huge popularity as one of the most widely utilized libraries in the frontend development world.

Several React users have found this library to be one of the most comfortable and easy-to-use frontend libraries. This is because React allows its users easy extension, and also offers numerous useful tools. Some of these beneficial tools enclose routing and state management patterns alongside Redux and other libraries.

So, the kind of valuable tools and features React.js offer make it worthwhile to consider while you choose the software development methodology for your project.

After React, the next on the list is Next.js. Similar to React.js, Next.js is also a development framework that is very easy to use. The reason for that ease is the basic design of Next.js.

Architecture of the Next framework is similar to that of React. So, it is clear that Next.js is built on top of React. Thus, it has the same core features that React has.

Next.js has multiple features that are commonly used by developers while working on their projects.

Some of these features can be stated as the following:

From the above definitions, it is clear that React.js is a library while Next.js is a framework. So, what is the difference here? Let us have a look:

Determining the features that differ Frameworks from Libraries:

At first, you may or may not notice any clear dissimilarity between a framework and a library, but you should know that both of these serve their specific objectives and are utilized in various forms. Let us look into what makes frameworks and libraries different.

All these features are offered by a Framework to the developers who work together to start a project. By employing these Frameworks, a developer will be able to get started with the projects more quickly.

This is possible because frameworks provide their users with low-level functionality. Therefore, the high-functionality of the app is the only thing left for the developer to design. Frameworks will also aid you with some base codes to start the development of the apps much more quickly and with less work.

A library is a collection of resources that can be utilized by the developers to simplify the development process of the application they are designing.

Usually, libraries include the following resources that can be used by the developers:

Libraries can be very helpful for you while working on complicated projects. Even if you choose multiple programs that are not related in any way to each other, a library will allow you to do those programs together.

So, by now, you can easily differentiate a library from a framework which brings us to the main topic. To decide the best JavaScript Framework for your project, it is necessary to explain the difference between Next.js and React.js.

Now that you are somewhat aware of the term “framework”, you will understand what it means when you realize that Next.js is a framework and not a library. Next.js offers numerous features that are found in other frameworks with many more. Therefore, Next.js can be defined as a React framework that will simplify your application development process.

Over the years, Next.js has maintained a strong reputation within the application development world.

It has been possible because of quite a few reasons. Next.js is known for reliability because it offers the following things:

During your overall process of app development, Next.js will provide you with everything you need giving you the best developer experience.

Another advantage that React.js brings to the developers is that it allows them to design the UI components in a way that they can be reused. This eventually saves your time and effort when you reuse these components. As a developer, if you use React.js you save a significant amount of your time as compared to those who don't use React.

React.js offers its users multiple helpful resources. Some of them include the following:

By employing React.js in the project, developers also give themselves an opportunity where they can work together and help each other by sharing their work.

Which Javascript framework should you use?

For that, there is no proper answer as it entirely depends on the following questions:

a) What kind of project are you trying to work on?

b) What platform do you require to finish that project?

You should know that both Next.js and React.js are very valuable tools, but only to execute specific tasks.

Let us try to have an understanding of what each of these tools can help you accomplish:

For those who choose Next.js:

As a developer, by selecting Next.js, you will be picking the best possible solution for your server-side rendering and generating static websites. Such kinds of tasks can be easily conducted with the tools and features offered to you by Next.js. For developers, who are employed in building web applications, the easy option for them is Next.js.

There are three reasons for Next.Js being a preferred framework.

1) Next is an opinionated framework as it gives priority to the design paradigm “convention over configuration".

2) Next uses loosely typed languages such as Javascript, PHP, or Python that help the developers to push out a lot of code quickly.

3) Next employs a CLI (Command Line Interface) to start a project and finish it quickly.

For those who choose React:

If you are planning to build user interfaces for single-page apps, React.js is probably the best software that you can use. React.js is often employed by developers while working with the web's view layer and mobile apps.

It allows them to make their application look more appealing and easier to use more efficiently. Apart from this, React.js also offers the developers the possibility to build UI components in a way that the components can be used again. Therefore, it saves them a lot of time while developing apps that are single-page in nature.

Summing up the Discussion:

Considering all the features and aspects discussed in the article, it is evident that Next.js offers more features and tools eventually making the job for those who work behind the scenes more easy and subtle. As far as React.js is concerned, it offers the developers with better resources while working on the front-end aspect of their web or mobile apps. 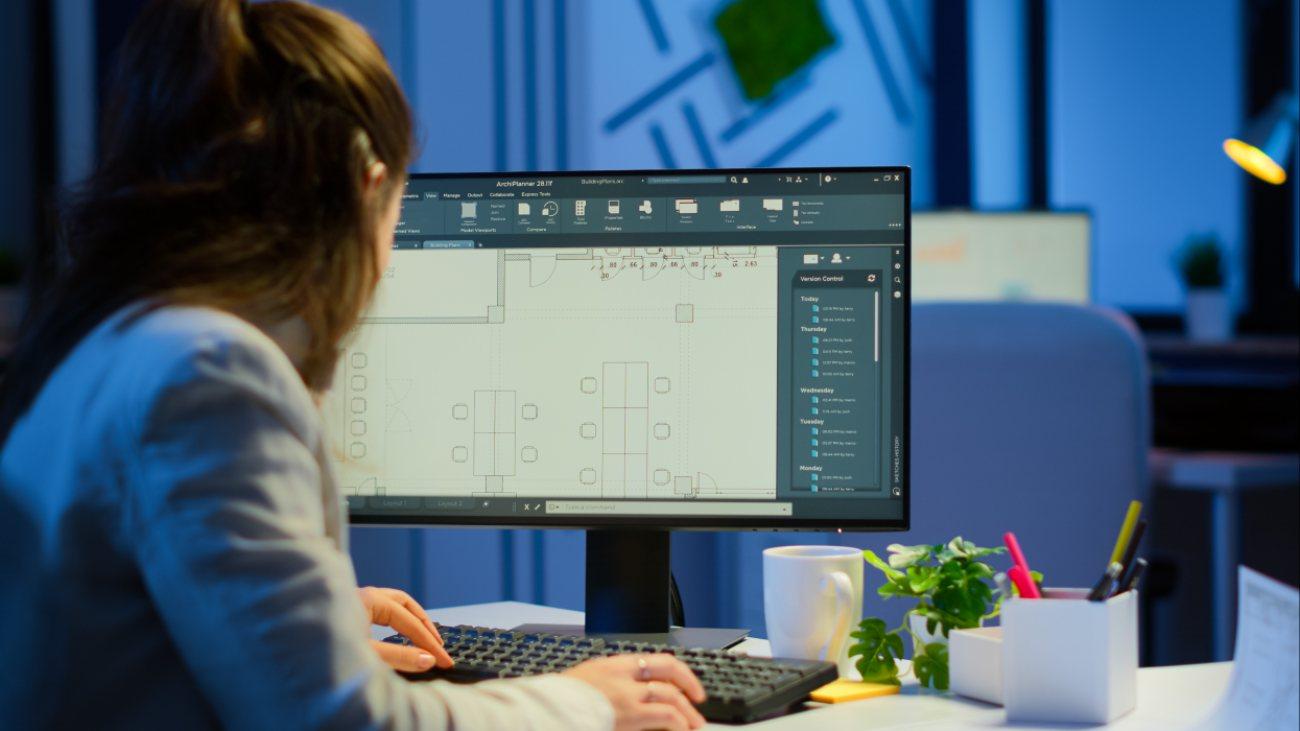 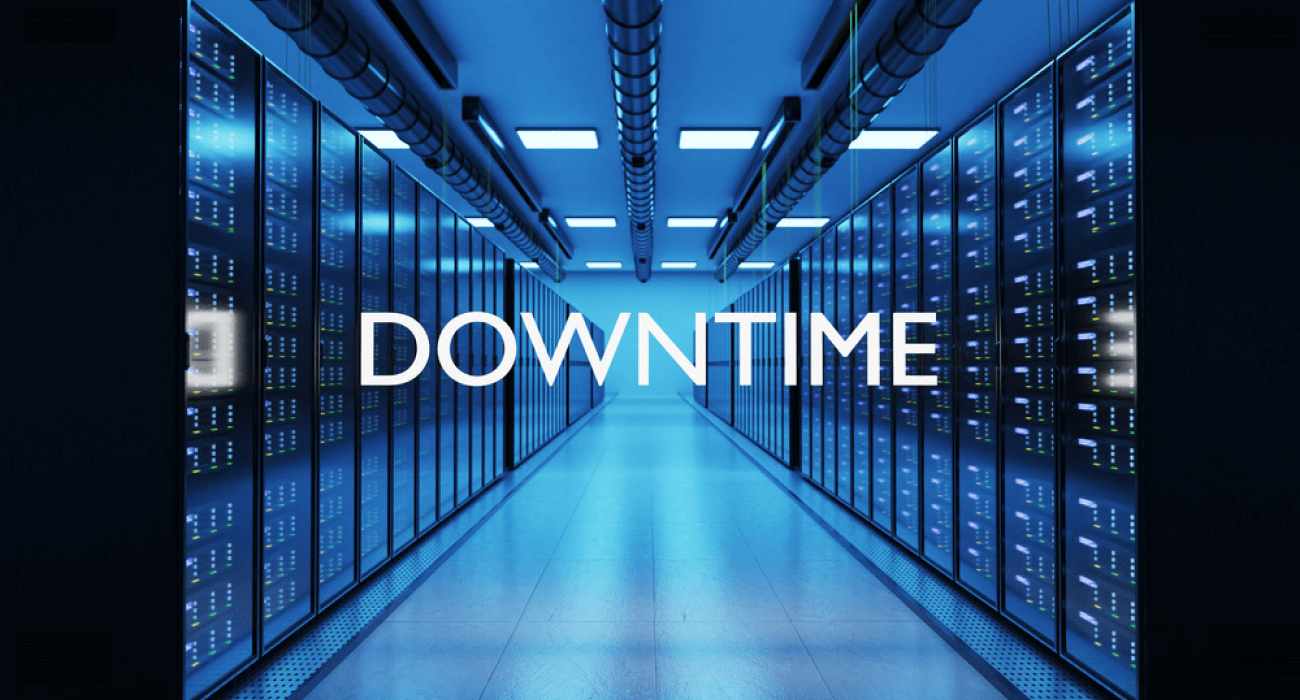 9 Common Causes Of Network Downtime And Their Remedies 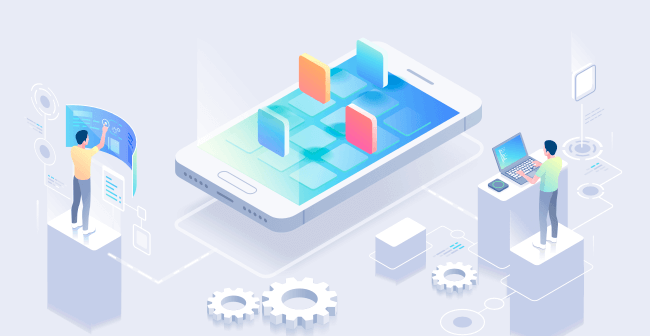 How To Develop An Android App In 6 Easy Steps