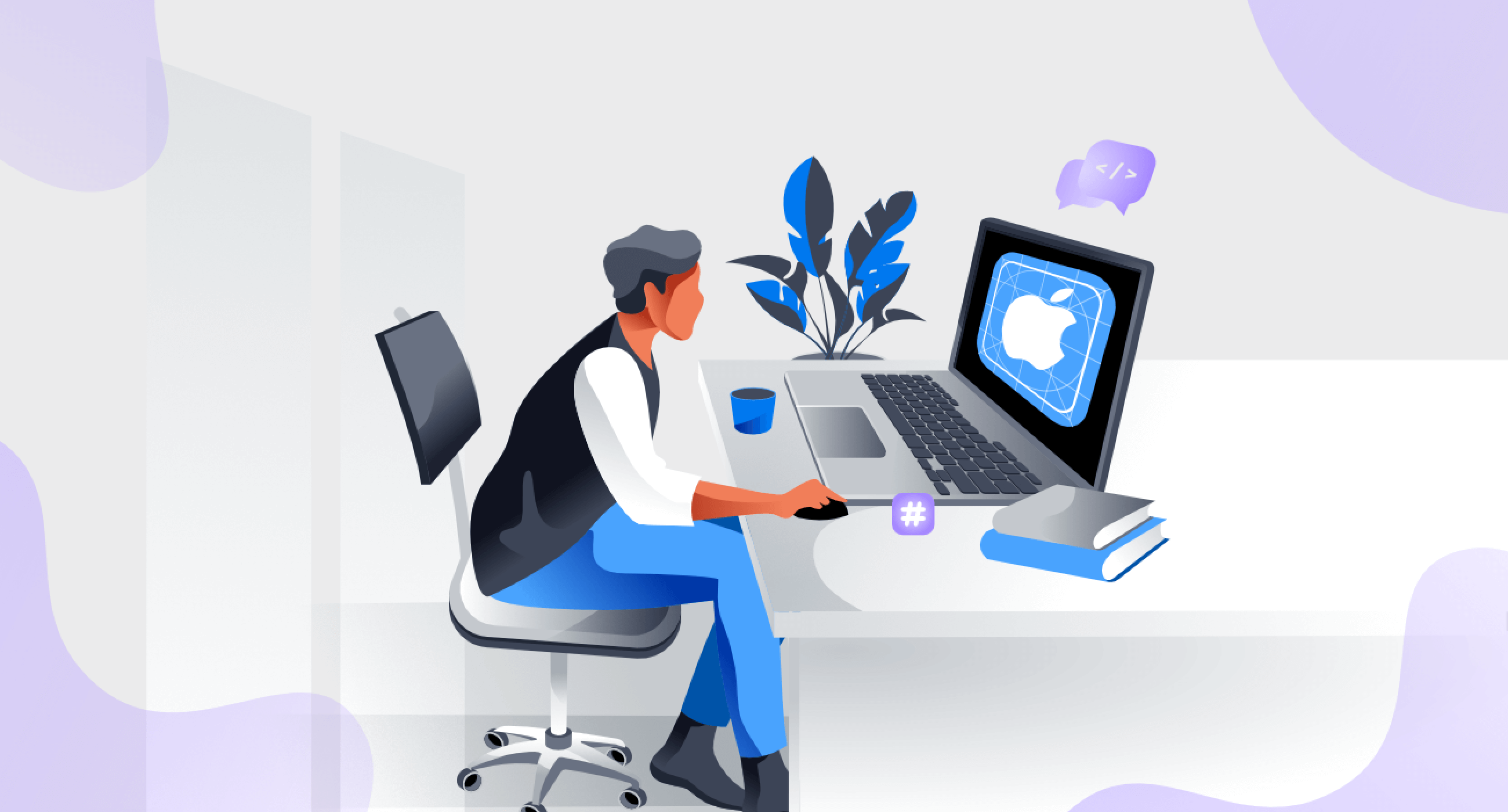 It can be a complex task to develop a native iOS application. Therefore, you need to be street-smart while using the different iOS development tools to design and code your app. It is the right time to do some groundwork. And by groundwork, we mean researching on the internet about the tools and resources available that can help you learn how to build an iOS app.

Here are some selected iOS development tools that can aid you to build better apps.

Without wasting much time, let's get started with our first tool, XCode.

XCode is developed by Apple. It is the official IDE for Swift. This is a widely used tool by iOS developers. The reason is its fast and consistent interface.

With the help of XCode, you can develop apps for iPhone, iPad, Mac book, Apple Watch, and Apple TV. You can also customize your app using plugins to get the customized experience you always desired.

Jetbrains has developed AppCode. AppCode iOS development tool supports different languages, including Objective-C, C++, JavaScript, and Script. The good news is that it comes with a 30-day free trial.

With the help of AppCode, you can get coding assistance, analysis for code, and even highlighting of errors. These are the key features in AppCode.

The first thing that comes to mind when you speak about Unity is the fact that it is used as a cross-platform mobile game and app development tool. Thanks to Unity, you can “Build Once Deploy Anywhere.” In simple words, it means that you are required to write the code only once for a particular game and app, and then you can easily publish it on various mobile platforms.

The only thing needed is the concentration on game mechanics which can help you create an amazing gaming experience for your audience. Whether they are playing it on iOS, Android, Android TV, Windows Phone 8, BlackBerry 10, Mac, Linux/Steam OS, PlayStation 3, PlayStation 4 & Morpheus, Web Player & WebGL, Wii U, Xbox One, and 360.

All in all, Unity can be considered as a highly advanced robust platform for “multiplatform 3D & 2D games.” Since it is a closed source development application, Unity offers flexibility to the game developers while providing interactive experiences to the players.

Code Runner is one of the most utilized tools for iOS app development. It supports 23 languages, including Objective-C, C++, and Swift.

It is very easy to use and considered to be a highly flexible and advanced programming tool for iOS app development. With the help of Code Runner, you can easily debug code with the breakpoint. It provides lightning-fast speed and is lightweight. You also get a wide array of code templates in it. The price of Code Runner is reasonable, and a demo version is also available.

RxSwift is the most recommended library for no synchronous programming. It responds to user events and data changes. RxSwift is a reactive programming library.

With the help of the Appcelerator Titanium, you can perform mobile app development using a single JavaScript codebase. On top of that, it assures amazing mobile app experiences and enhances communication.

It is considered to be one of the best solutions for fulfilling the needs of the developers. Thanks to Appcelerator, you get an open, expansible environment for building rich, native apps “at the speed of mobile”, and aids in marketing them swiftly.

Here are some of the key features of the Appcelerator.

Testflight is a native framework, developed by Apple and is used for testing products. With the help of Testflight, you can invite users for beta testing of your application. Testflight allows you to invite 10,000 testers.

Fabric assists you to effortlessly integrate new services into the current app. It is highly integrated with your software development environment. It is a mobile platform tool that helps you to develop better apps.

It is a powerful app development tool. It is lightweight and also considered to be a fast crash reporting tool. It will automate your beta application distribution and formation process.

Sencha is popular for offering superior user experience for businesses with its native-like rich apps. Sencha Touch has more than 50 built-in components and a built-in MVC system to enable developers to make compatible mobile and mobile web apps.

Lately, it’s announced that Sencha is going to release Ext JS 5, which means that it will now target cross-platform app creation with JavaScript codebase to build apps that will support touch events on smartphones and tablets.

NativeScript is also a cross-platform app building tool with a native UI for iOS and Android. It gives access to developers for APIs via JavaScript. It also allows reusing packages from CocoaPods, Gradle, and NPM to create a highly featured app that makes the user interface easier.

It also lets developers use JavaScript that doesn’t need the internet. It gives full access to the development libraries. It uses native components and has direct access to native APIs.

Cocoa Controls provides a list of codes that can be used for developing iOS apps, including more than 1,000 libraries from the open-source community. It can be a great time-saver.

There are many iOS application development platforms available, but the above mentioned are most used iOS tools widely used by developers. These tools will help you to develop a smooth running web and mobile apps supporting Objective-C and Swift languages. 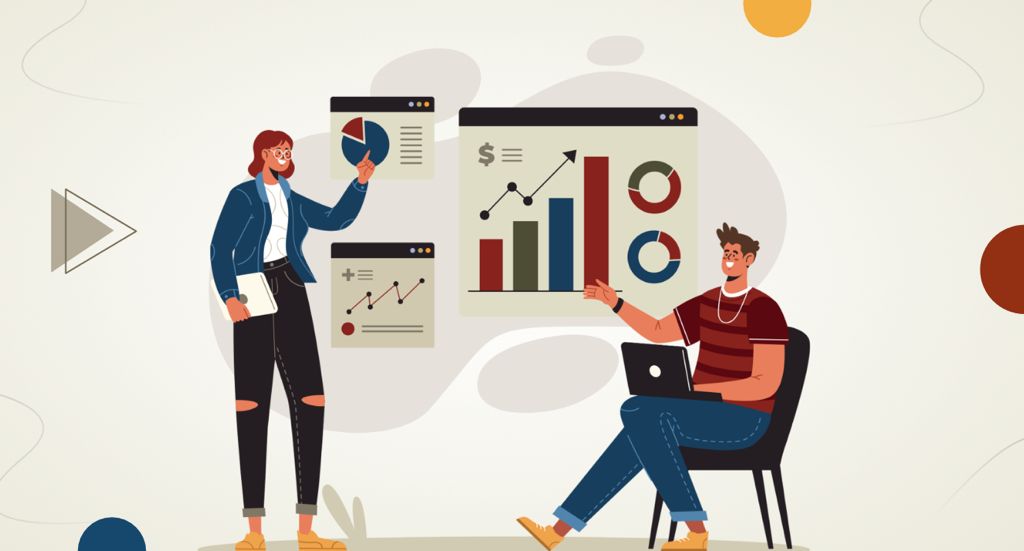 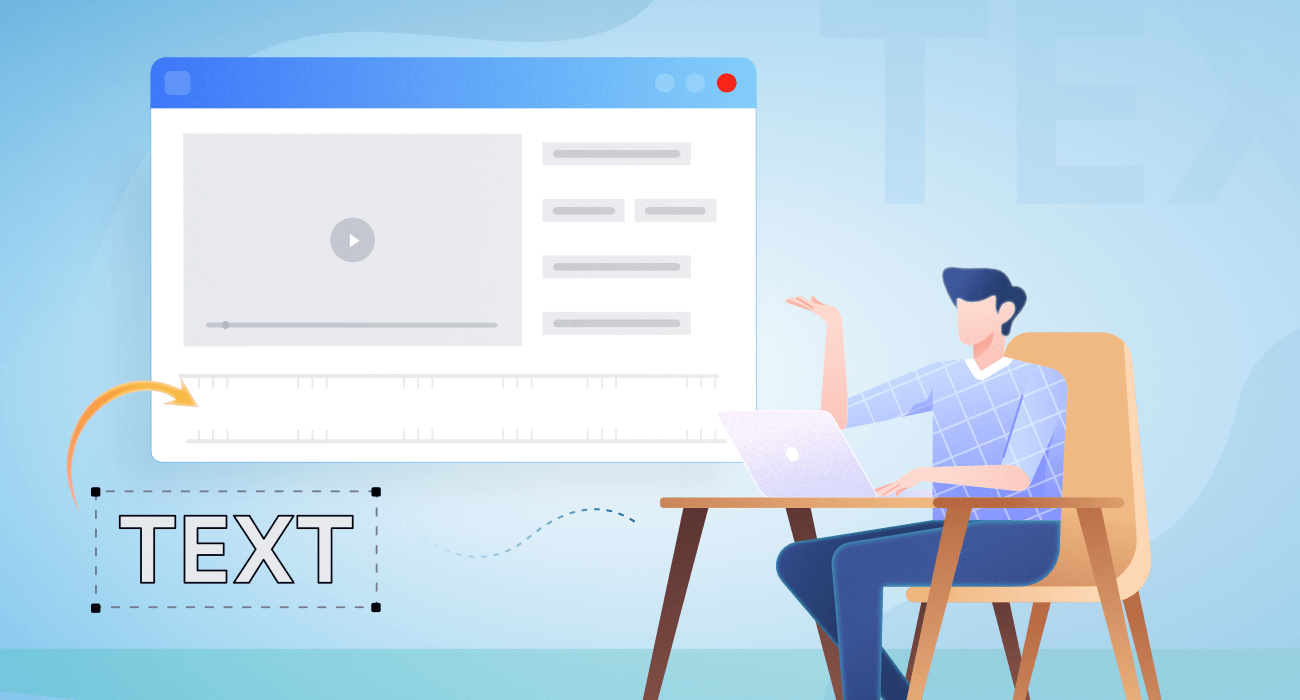 Top 5 Automatic Subtitle Generator Software To Look For In 2022