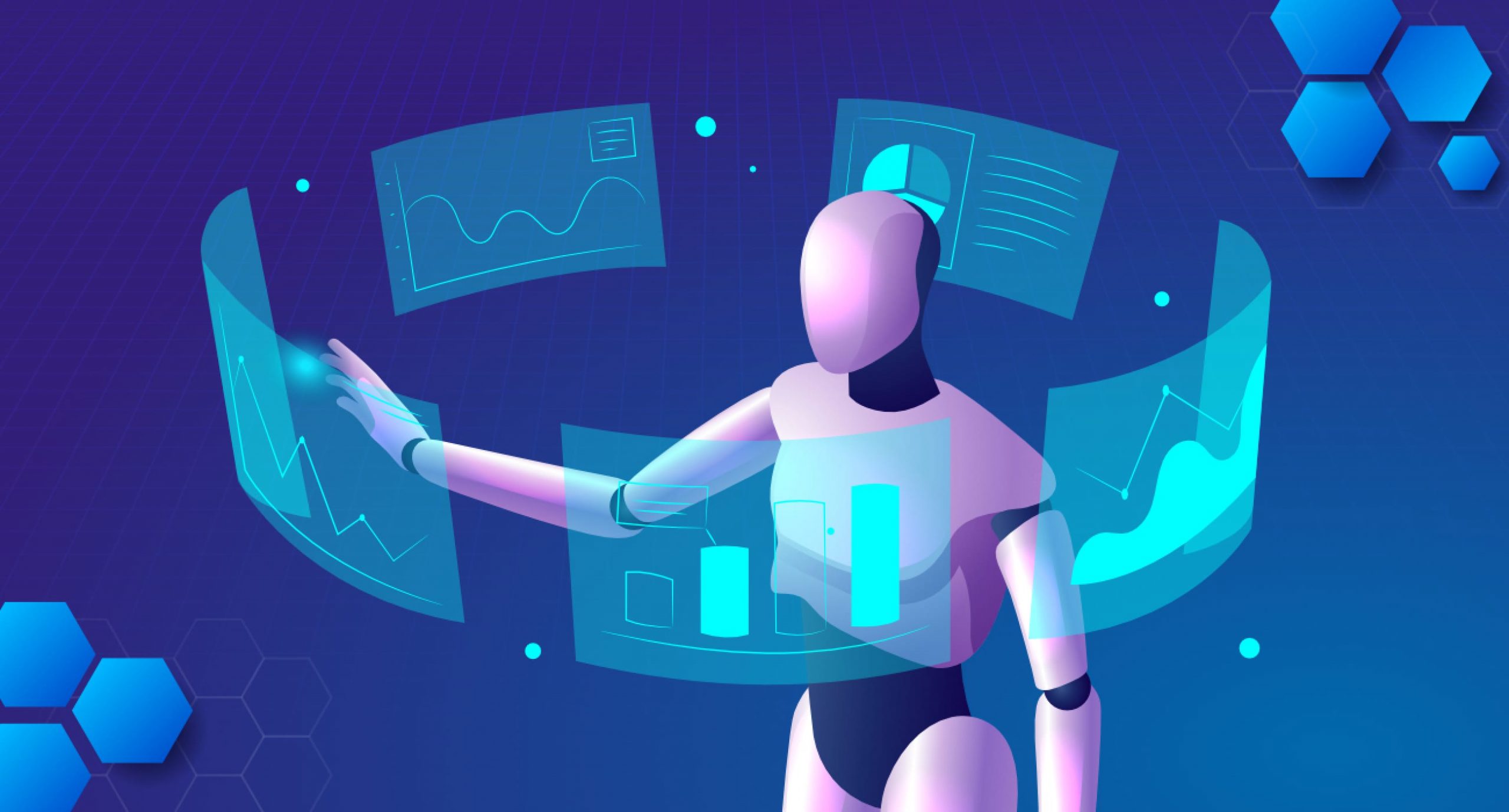 The entire globe has seen the devastating impact of the Novel Coronavirus. However, one investment sector that has performed quite remarkably well despite the adverse situation is technology.

And when we segregate it into a broader segment, robotics stocks, precisely automation stocks, robotics penny stocks, and robotics companies stocks represent a long-term success path.

Let’s now try to answer whether investing in robotics is good in the next section.

Is Robotics a Good Investment?

In 2017, the Boston Consulting Group (BCG) proclaimed that the robotics industry was growing faster than expected.

As a result of the increased demand for commercial and consumer automated applications, BCG revised its 2025 market revenue forecast to an upward of $87 billion. This can be a conservative prediction.

According to Tractica, the industry driving the robotics penny stocks will hit $237 billion by 2022.

Of course, since then, the Novel Coronavirus has had a tremendous impact on the stock market. However, in the long term, the pandemic could turn out to be an upbeat affair for robotics stocks.

The reason for that is, robots and automated solutions do not get sick. As a result, while humans are sheltering to protect themselves from this deadly virus, robots can do their job with minimal supervision.

The second factor that supports investing in robotics stocks is the intense need to recruit a tech-enhanced workforce. Due to this, the present crisis has given rise to glaring social inequalities. The best resort is to raise the minimum wage. However, for that, companies will have to comply with that.

The main thing is whether the companies will actually do that. The answer is, of course, not. Instead of that, I foresee them making empty promises to the masses while coldly replacing their labor force with robots and automated systems. The best resort in such a situation is to invest in robotic stocks.

Now that you have got the answer to your question, is robotics a good investment? In the next section, let’s now look at the top robotics companies.

Who is Leading in Robotics?

Robots are slowly but gradually taking over the world. Okay, this is not true yet. However, they are becoming more relevant in almost all industries, from healthcare & manufacturing to defense & education.

Certain top robotics companies across the USA utilize the partnership between engineering and science to produce some truly innovative products. Things that humans usually do, robots can do, but in a much better way. Robotic inventions are changing the way we work and live, from welding, teaching, and assembling cars to performing surgery.

Now, look at some of the top robotic companies leading their way in robotics technology.

Amazon has recently acquired canvas. Well, Canvas Technology is one of the top robotics companies that makes an autonomous robotic cart that can be used on factory floors and manufacturing plants. It is well-equipped with stereo cameras consisting of a full 3D view from floor to ceiling, sensors serving as “virtual bumpers,” and bright LED lights to alert people of its presence. It accumulates and transfers real-time data from route times, bottlenecks, and other factors affecting workplace safety and efficiency.

From the Piaggio group that came up with the concept of the Vespa Scooter comes Piaggio Fast Forward, a robotics company with the sole objective of creating lightweight mobility solutions for people and goods. It comprises a flagship robot known as Gita, a mobile carrier that follows people around and carries 45 pounds, making it one of the top robotics companies. Gita can be employed to take everything from heavy books between classes to groceries.

Sphero invented the world-famous app-enabled robotic ball utilized in classrooms across the globe to teach through play. The company has also introduced other products like the Sphero 2.0, the Sphero Mini, and the app-enabled racing robot called Ollie and Darkside. The company has introduced the Sphero Edu app, the hub for programming its robots, and much more, making it one of the best robotics companies in the USA.

Barrett produces articulated arms and hands known as “advanced robotic manipulators” for many applications. It consists of the WAM® Arm that mimics “human-like grace and dexterity.” It also has the BH8-series BarrettHand™ that assists in grasping a wide array of objects. And Burt® has been developed with the ultimate objective of providing upper-extremity rehabilitation training and robotics research.

Now that we have looked at a few companies leading in robotics technology, as promised, in the next section, we will look at the top robotic stocks that have become a hot property in the year of COVID-19.

Rockwell Automation is one of the leaders in industrial automation and information technology. The good news is Rockwell Automation has seen a modest increase in demand since the March lows. However, the ROK robotic stock was not looking too hot before the pandemic hit the globe.

Primarily, Rockwell provides lucrative contributions to the industrial Internet of Things (IIoT). It does this with its sensors, system architecture, and control innovation. With the help of these mechanisms, Rockwell can make the machines “talk” to each other. It alerts human managers about crucial information, like when a piece of specific machinery requires maintenance.

ROK is a proven leader when we talk about robotics penny stocks. Hence, it makes sense to buy this robotics company's stock today!

Yaskawa is one of the leaders in industrial robotics. It consists of approximately 20% of the market share. Japan-based Yaskawa focuses mainly on machine-control systems. However, robotics contributed to 34% of sales in its latest fiscal year.

You can find its machine on factory floors across the globe - particularly in Asia, wherein it performs different jobs like packaging, assembly, coating, and arc welding.

The company has a Vision 2025 plan. Yaskawa aims to double its forecast full-year 2015 sales of $3.6 billion to a nearly triple operating income from this year’s $305 billion goals. It plans to parlay its industrial expertise in the healthcare domain. Wherein it is looking to create robots to aid patients with limited mobility. It has become one of the premier robotics companies in stock today!

ABB has four different businesses, out of which one is its Robotics and Discrete Automation. Hence, it will not be wrong to say that the company is not entirely dependent on robotics. However, its robotics division is number 2 globally, with a tremendous emphasis on China.

ABB has plans to address robotics trends like the changing nature of labor environments and the urgency to move towards customization and digitalization. The company currently gets 51% of its revenues from Europe. However, it is heavily focused on China. The reason is 25% of robotics revenues come from the country.

It is involved in so many different activities. They are an absolute hot-favorite to work as a conglomerate; however, not necessarily the best bet for automation and robotics. This makes it a hot favorite amongst automation stocks. Their robotic stocks move to a different drummer than a company solely dedicated to robotics. It might be an excellent conservative bet for a long-term hold if you wish to invest in conglomerates.

The first thing that comes to mind when we talk about Toyota is cars and not robotic stocks. However, the automaker needs to be given due credit for its holistic approach to industrial technology and manufacturing efficiencies. Recently, the company has come up with its latest innovation - the humanoid robot.

Toyota’s innovative humanoid robot significantly mimics the human form. Thanks to its flexible design, it allows the robot to perform activities that previously could only be done by human beings. On top of that, Toyota’s humanoid robot acts as a force multiplier, exerting pressure to assist in managing heavy or cumbersome objects. With time, these humanoid robots can prove to be a blessing for manufacturing capabilities.

iRobot is a specialized company in the field of robotic field care. It sells floor vacuuming robots, robotic lawnmowers, and mopping robots. The company mostly gets its business from the US. Currently, it is expanding its presence in APAC and EMEA. Even with the pandemic looming largely, the good news is that IRBT stock trended higher by 52% for the current year.

In the current year, the company expects 12%-13% top-line growth in comparison to FY2019. Once things are back to normal, iRobot can grow at more than 15%. In short, iRobots is one of the top robotics stocks to hold right now.

You can send robots to the hot zones first, and then our men and women in uniform can safely conduct their tasks. On top of that, FLIR’s robots assist in diffusing volatile situations. The life-saving solutions provided by the company can be a significant reason to opt for FLIR stock. This way, it is amongst the best automation stocks in the USA.

The ultimate objective of Cyberdyne is to integrate machine learning and artificial intelligence to support differently-abled people This is yet another good investment for robotic stocks. Cyberdyne has created its Hybrid Assisted Limb platform (HAL). With the help of this device, Cyberdyne assists patients recovering from injuries or medical conditions to get back to their everyday lives as soon as possible.

The good thing about HAL is, it not only provides physical assistance to its wearers, but it also alerts the patient whether their body movements are performed flawlessly. HAL utilizes correct movements and postures hard data to accelerate the recovery process of a patient.

The greatest loophole of this CYBQY stock is its over-the-counter security, which is quite volatile. However, this unpredictability can make this company a surprise winner in the post-COVID-era.

Kraven Robotics is perhaps one of the riskiest robotics stocks mentioned in this list. Just like Cyberdyne, this robotics stock trades in the OTC market. Again I want to reiterate Kraken is speculative. With KRKNF stock, you need to assume that it is just like a lottery ticket. However, it is quite intriguing. Kraken is a marine technology firm that develops advanced sensors for crewless underwater vehicles. It has enormous implications for civilian research.

The more exciting part that I am curious about is its military applications. In 2019, Kraken secured a contract to provide sensors for the U.S. Navy’s man-portable Autonomous Underwater Vehicle (AUV) program. It was during that time that the stock bolstered before tumbling lower. However, it was in the past. Today the global tensions with China have resulted in the need to control contested waterways as the US Navy’s priority.

Germany’s KION is not a well-known company in the US. However, it is the second-largest industrial truck (forklifts) supplier in the world and the market leader in Europe. It is also the world’s leading supply chain automation systems company, thanks to its Dematic business.

The lethal combo of industrial trucks and supply chain solutions (automation) contributes to making it a major player in warehouse automation growth. Given that the industrial trucks segment helps generate 74% of the company’s global revenue, it is safe to say that the development of KION as a company largely depends on the European industrial economy.

However, a major chunk of KION’s growth from supply chain automation and robotics happens in the US. Hence, getting a good deal from these robotic stocks is not a bad combination. What do you say?

Here you have a comprehensive list of top robotics stocks to buy right now. I hope you found the information in this write-up useful. 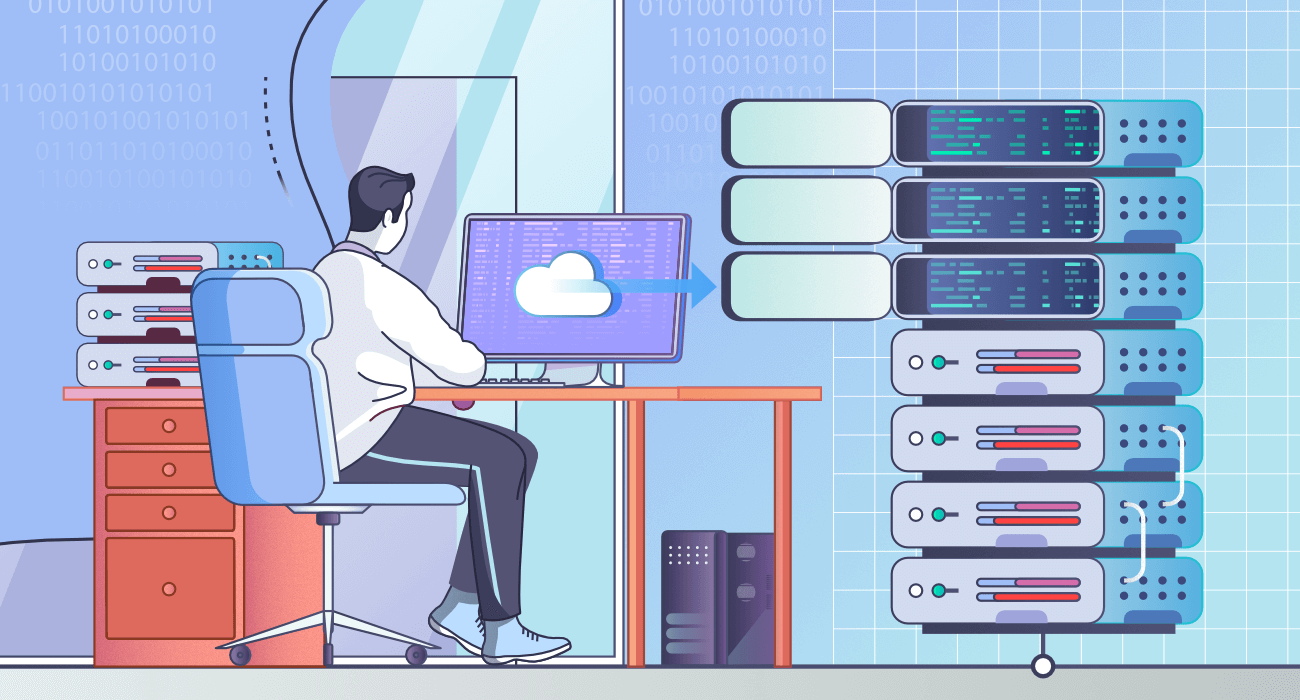 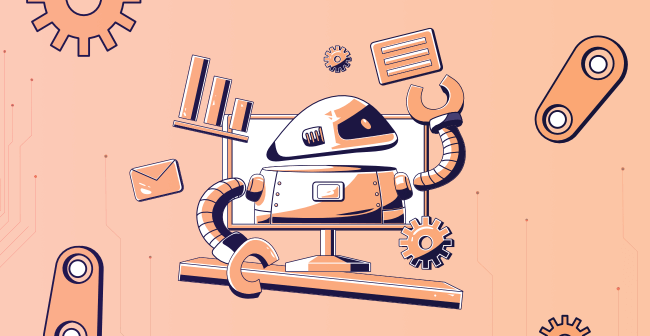 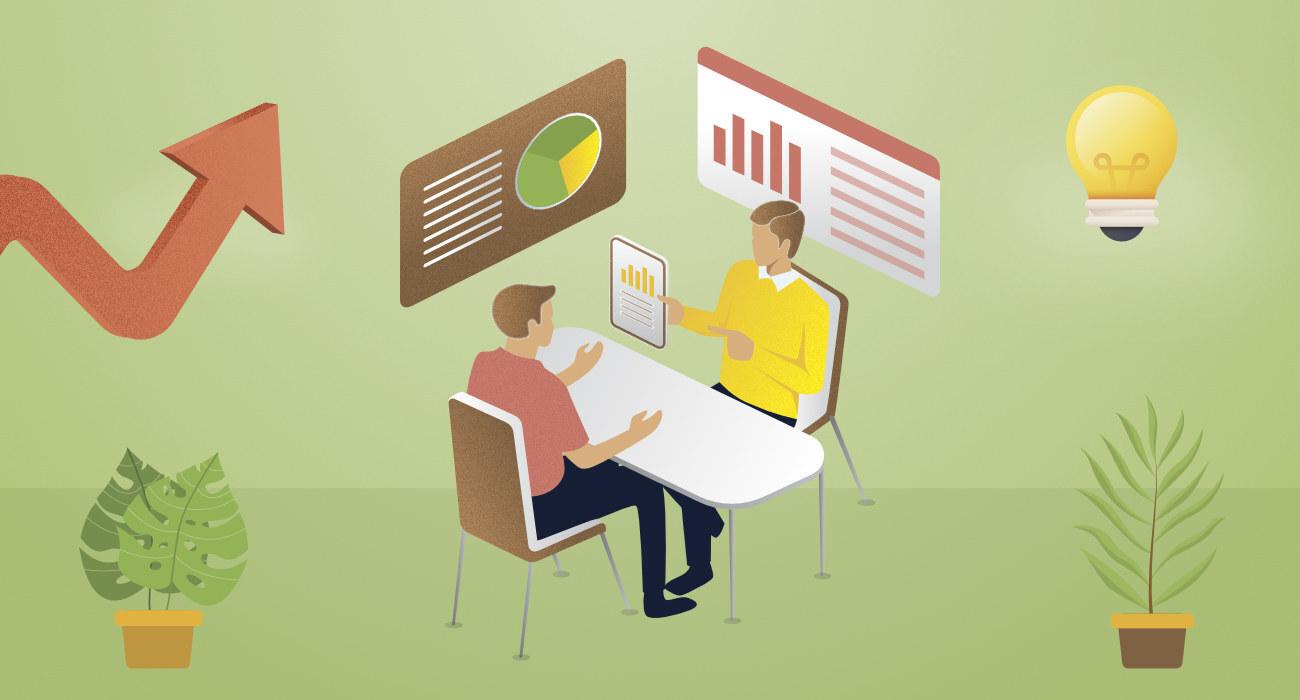 7 Things Investors Look For In A Pitch Deck