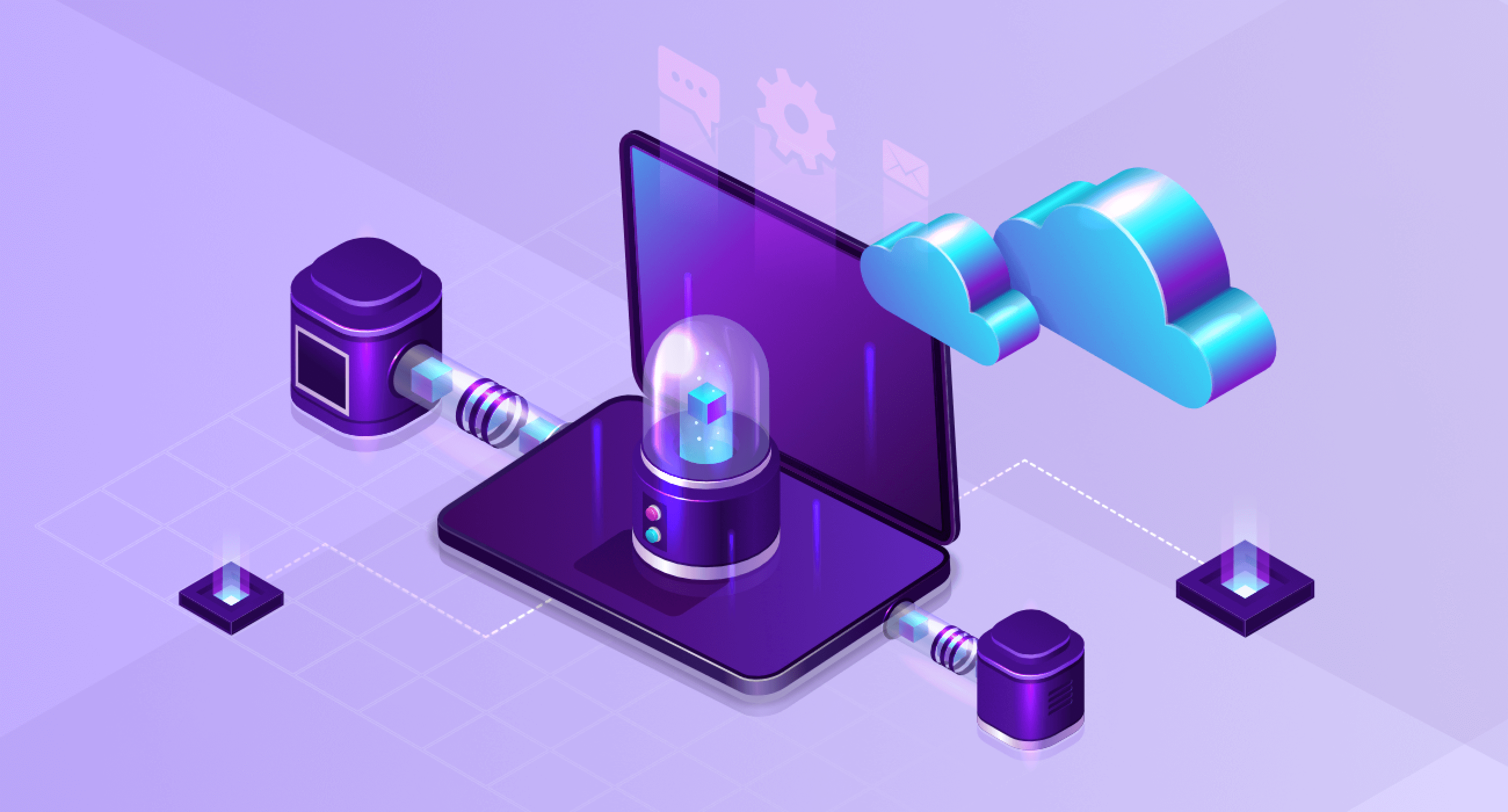 Advancement in Quantum Technology: An Essential Step towards Improvement in Computing and Data Processing

A lot has already been saying about the traditional possibilities of quantum computing. This has made the scientific fraternity quite excited. It is predicted to transform our world. And rightly so; tech giants like Google, IBM, Honeywell, Microsoft, Rigetti, IonQ, and Alibaba are trying their level best to build the most powerful quantum computer. The U.S. government and other national governments have started funding quantum computing projects in their countries.

Certain companies proclaim to have already built a quantum machine capable of quantum supremacy. So, what exactly is quantum supremacy? It is a term that describes the capability of a programmable quantum computer to resolve a mathematical problem that a traditional computer cannot solve. Most scientists feel that we have still not found the right breakthrough.

Before we move ahead, let’s look at the definition of quantum computing and what makes it different from traditional computer technology.

1. What is Quantum Computing, and Why is it Different than Our Current Computer Technology?

Computing power is reaching a crisis point. In the future, if we continue the same way, by the year 2040, we will not have the capability to power all of the world’s machines unless we can crack quantum computing.

The good news is quantum computers promise quicker speed and more robust security than the current computer technology. This is the reason why scientists have been keen on creating a quantum computer for decades.

Quantum computing is different from classic computing in various respects. The number one is the way information is stored. Quantum computing utilizes the bizarre property of quantum mechanics known as superposition. In simple words, a single unit can store much more information than the same one in classical computing.

In current computers, the information gets stored in the form of “bits” in state “1” or “0”. You can compare it with a light switch that can be turned on or off. On the other hand, quantum computing can include a unit of information that can be “1”, “0”, or a “superposition of two states.”

“Quantum bits that can be on and off at the same time provide a revolutionary, high-performance paradigm where information is stored and processed more efficiently,” said Dr. Kuei-Lin Chiu to Alphr in 2017. Dr. Chiu was a researcher on the quantum mechanical behavior of materials at the Massachusetts Institute of Technology.

Due to the ability to store much more information in a single unit, quantum computing can give you faster results and is much more energy-efficient than today's computers.

2. What do Companies say about Quantum Technology?

“We believe that quantum computing will one day enable multiple industries to address some of these key problems, moving past today’s barriers and enabling further innovation.” Today, the main problems being targeted by quantum computing are the simulation of quantum systems, machine learning, and optimization.

“Quantum computing is not currently providing business value that could not be achieved with today’s existing computers, and it’s not clear when it will. For this reason, we advise companies not to make it a priority right now unless your work is already bottlenecked by today’s supercomputing,”

There is still a long road ahead as far as utilizing full-fledged quantum technology is concerned. It was in October 2019 when Google proclaimed that it had achieved Quantum supremacy with its 54 qubit Sycamore Quantum computer however, it was challenged by IBM. Last month, Honeywell claimed that it had created the most powerful quantum computer with Quantum Volume 64.

However, many challenges still need to be overcome to make full use of quantum computing. Here are some of them:

But, the undeniable fact remains in the next decade or so, quantum computing will become the hottest research topic as large corporations, and world superpowers look for quantum supremacy.

4. Where are We Currently in the Quest for Using Quantum Technology?

But that does not mean researchers are not doing anything to make it happen. In fact, researchers at CRANN and Trinity’s School of Physics have been successful in creating an innovative new device that will emit a single particle of light, or photon, from quantum dots that are crucial to practical quantum computers, quantum communications, and other quantum devices. There is still a long way to go.

So far, we have not achieved quantum computing supremacy, but in the coming decades, we will see the adoption of quantum technology to change medical research and the delivery of care.

5. How can we Expect Quantum technology advancement to Change Medical Research and Delivery of Care?

SD Global conceived the idea of quantum technology and how it could bring healthcare closer to patients by considerably speeding processes like retinal imaging, clinical trials, and genetic sequencing by handling massive data sets quickly. It could also allow personalized healthcare, down to the patient DNA.

Furthermore, Mark LaRow, CEO of patient-matching services provider Verato, tells Healthcare IT News that teams of clinicians who were accustomed to using disparate tools and data collection methods will find it better to communicate with each other and the patients, thanks to quantum technology.

6. Security Challenges that Businesses will Face while Adopting Quantum Technology

The quantum age is dawning upon us. The problem is it can easily render prevailing encryption systems obsolete. The significant implication of technological advancement is the global cybersecurity threat. If quantum computing is used maliciously, it can easily break the cryptographic underpinnings of infrastructure on which businesses and the wider economy is dependent.

So, the business community has to put on the thinking cap and act now to ensure that security and strategic advantage issues do not become a major hurdle to fully adopting quantum technology.

The encryption and digital signatures that are being used to protect financial transactions, eCommerce, and secure communication will become redundant while adopting quantum technology.

National security concerns over sovereignty and maintaining control over strategic capability are major barriers to adopting the full potential of quantum technology in a global economy. National governments have already invested significant investment in developing sovereign quantum technologies and skills.

This is where complex challenges can creep in. These include communicating the way quantum algorithms make decisions, making sure that the algorithms actually do what they are supposed to do as told earlier, and certifying the results they produce. There is always an issue of artificial intelligence along with other transformational risks like misuse by criminals.

So, the road ahead is difficult, as we can see it.

Quantum computing technology is still in the infancy stage. Although, a lot has been predicted for its bright future. At this point, it hardly offers time or cost-based computational advantage when compared to classical computing. It will take a number of years for quantum computers to replace classical computers. However, as and when quantum computing takes place, it will definitely have a major improvement in the way modern computing and data processing will be carried out in the near future.

A Comprehensive Guide On 3D Printing In Medicine 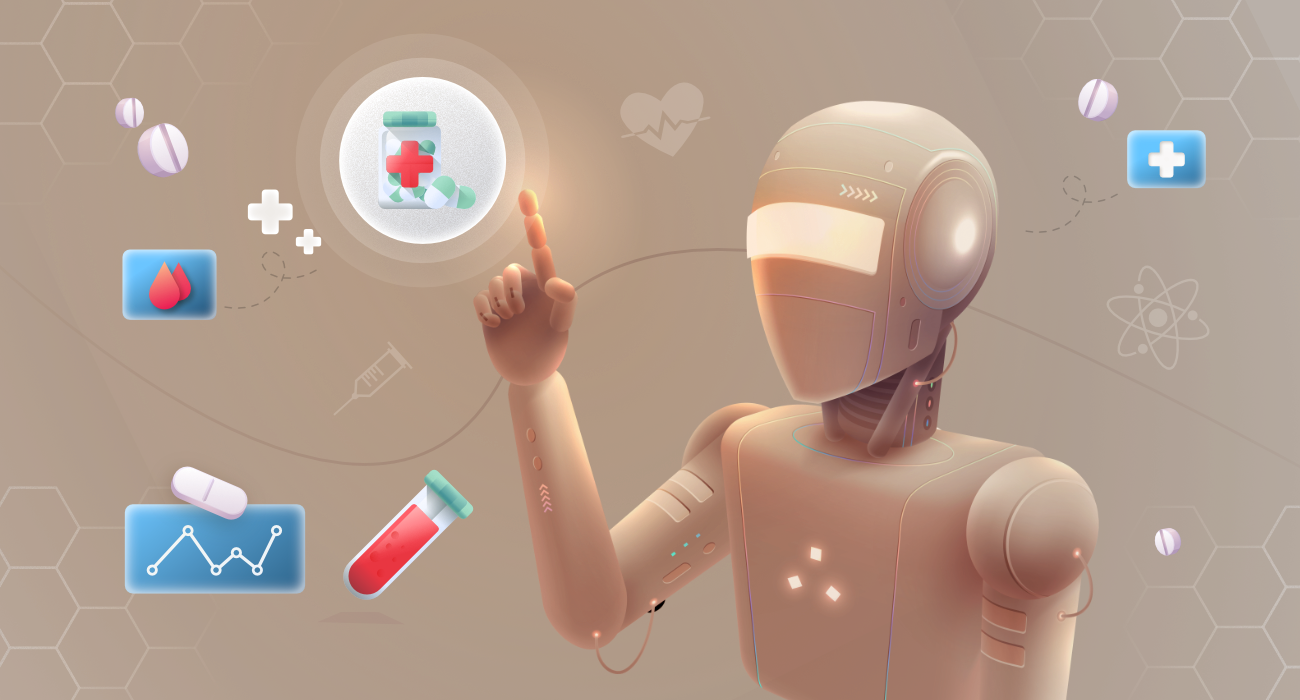 A Comprehensive Guide on Artificial Intelligence in Medicine 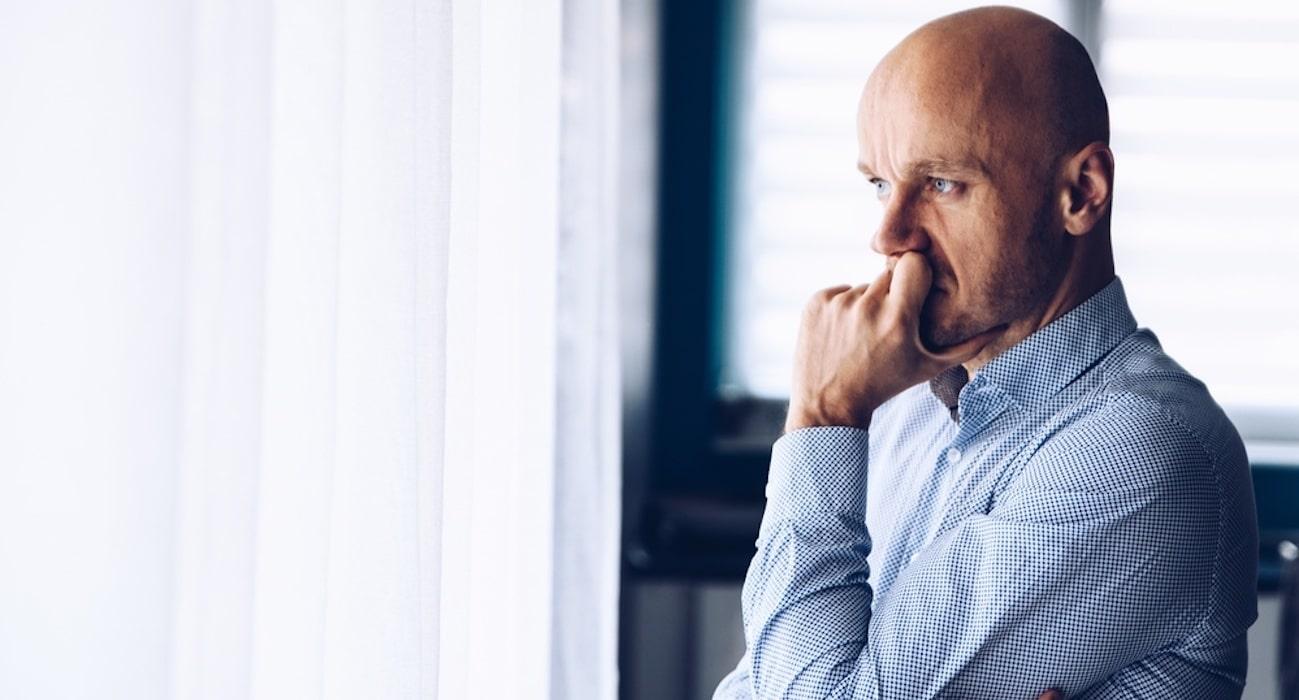