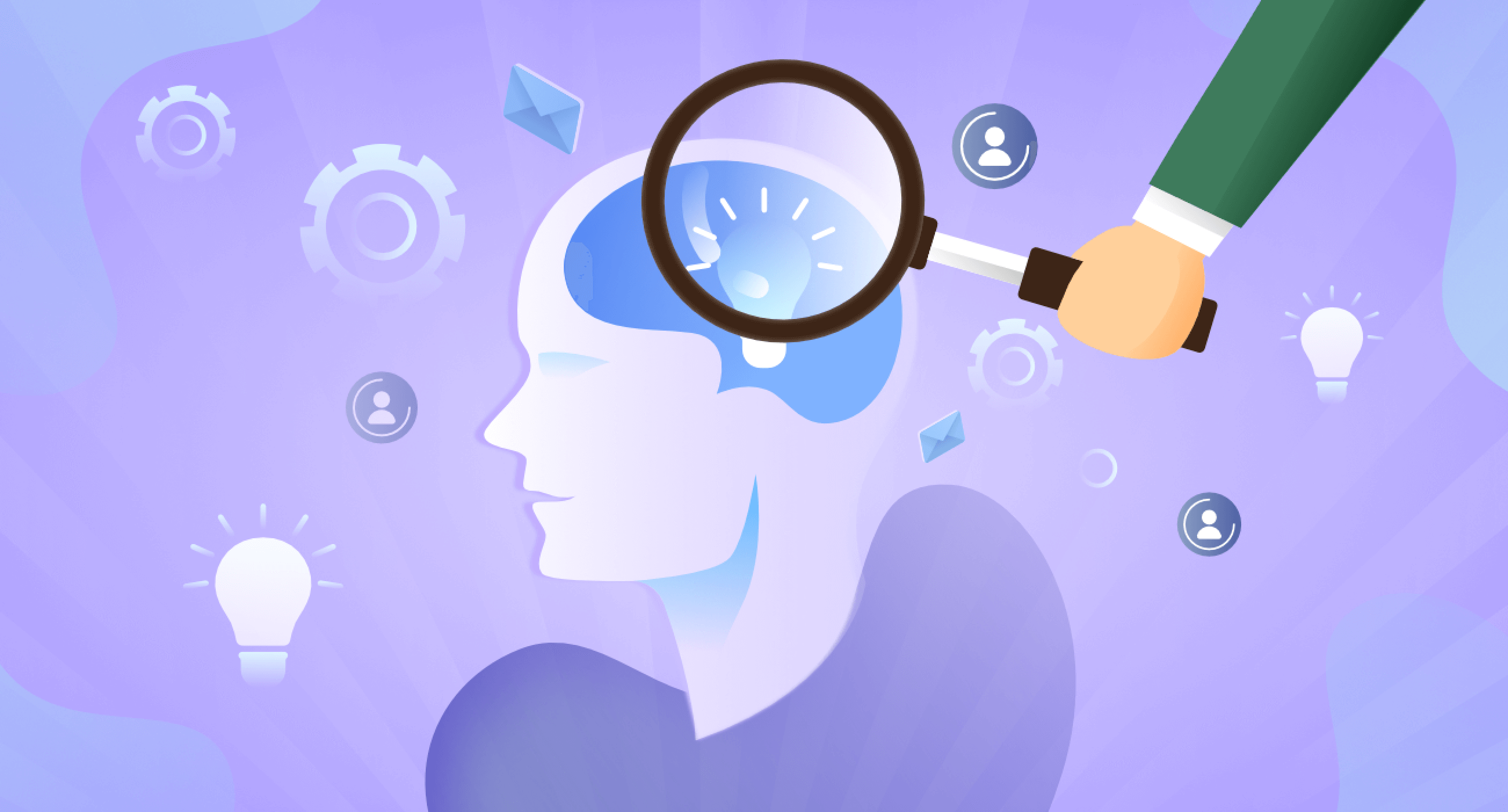 Whenever we hear the word “Artificial Intelligence (AI)” normally it reminds us about “the sci-fi movies and novels.” One of the most common notions that we have been hearing since ages are how robots are going to take over the jobs from humans. There are even thoughts which suggest that in the distant future, evil robots will slave human beings.

The real truth is, machines have not taken over human beings (not yet at least!) And there are lots of benefits of AI. It can be used in countless ways in any field you select. This starts with enhancing customer service with the aid of a Facebook AI Chatbot to turning on the lights at home with Amazon’s Alexa. Knowingly or unknowingly, we are using or being served by AI.

Before moving ahead, let’s understand the term AI.

An original Artificial Intelligence system is a system that can learn on its own. Here, our central point of focus is on neural networks from the likes of Google’s deep mind, without depending upon pre-defined behavioral and psychological algorithms, it should be able to make connections and reach meanings. A true system is one that can learn from past interactions, being aware, and getting smarter, allowing it to expand its capabilities and knowledge.

Today, we are seeing lots of practical applications of Artificial Intelligence. Some of the best applications include Siri, Tesla, Alexa, John Paul, Cogito, Boxever, Amazon, Netflix, Pandora, and Nest.

AI in the World of Business

It is not surprising to see that most of the businesses across the globe have doubled their investment in AI research. The reason being, they totally understand the future importance of AI. Did you know: 90% of the data we are using today was created in the past two years only!

Artificial intelligence is shaping our online experiences with the way we shop, the way security is increased in banking transactions, the way we are getting things of our interest easily, and this list is endless. Through advancements like the increasing availability of parallel processing, the expansion of cloud computing, and newer training techniques for machine learning, AI is expected to see amazing growth in the near future.

Businesses have started employing this technology to drive high-level decisions. They are applying machine learning to sort through vast amounts of consumer data. Most of these opportunities would not have been there just a few years ago.

2018 was one of the biggest years for investment in AI. According to a 2018 report published by Teradata, 80% of enterprises have already invested in AI systems and that many companies expect to dedicate a role for Chief AI Officer in the future.

It’s no surprise that companies like Google, Microsoft, and Apple have all invested heavily in AI technology, but it isn’t just tech companies that are getting in on the game. There has been a huge rush to invest in and buy AI companies and that includes the likes of automotive giant, Ford Motors & Tesla. In 2017, Ford announced plans to invest $1 billion dollars in Argo AI. It is a five-year deal that Ford plans to use as a means to develop autonomous vehicles.

How Businesses are Using AI?

Thanks to the advancement of technology and large investments, the implications of the future for AI are quite interesting. But, it has already started creating a major impact on the business landscape. Companies are using AI to help inform major business decisions. They are using it to improve the products & services that we already enjoy.

Here are a few ways actual AI could change your business:

Practical Business Application of AI in the Current Scenario

This plays a major role in how Netflix invests the billions of dollars that they spend on content for the service. Along with that, Netflix users encounter artificial intelligence every time they look at their recommendations. With the integration of AI into their research, Holloway presents Netflix users with better viewing suggestions while acquiring more information for greater audience targeting.

For example, a military chatbot for providing details about life in the Army is given a soldier personality that connects with people in an appropriate way. On the other hand, if you were to use a chatbot in a hospital, this should have a contrasting approach, as the setting is serious & sensitive.

By parsing billions of user interactions, the site can deliver the right content to the right person at the right time. It even goes beyond recommending content that you know you are interested in: the algorithm can also deliver suggestions that the user may have not even known they would want.

When machine learning is utilized, it can adapt to learn customer behavior to the point of going beyond exact searches, and provide material it believes the user would prefer without specifically asking for it.

We are starting to see a shift to where we are talking to computers and smart devices instead of typing commands. This would include personal assistant devices like Amazon’s Alexa, Google Assistant, Amazon Echo, Apple’s Siri site, etc.

One of the major challenges for many of these AI systems is Natural Language Processing (NLP) and generation. Machine learning is being used by several companies to improve the ability of machines to process language and generate responses. This will help produce voice command systems that can understand more complex commands and provide a wider range of potential responses.

AI has established a space of its own in every industry. This includes simplest tasks like suggesting customers products of their tasks. And even complicated tasks like running software tests and completing vast problem-solving procedures for industries such as debt collection.

Every industry has to adapt AI to survive successfully in this competitive era; failing in it would be a downfall. The companies that are looking to the future are investing in AI now, and they are the companies that are going to have an edge in the markets of tomorrow. We should see AI as a tool, which will help to reach the destination which will be helpful to automate complicated tasks and help to make the right decisions. So let’s appreciate AI and contribute towards optimal change. 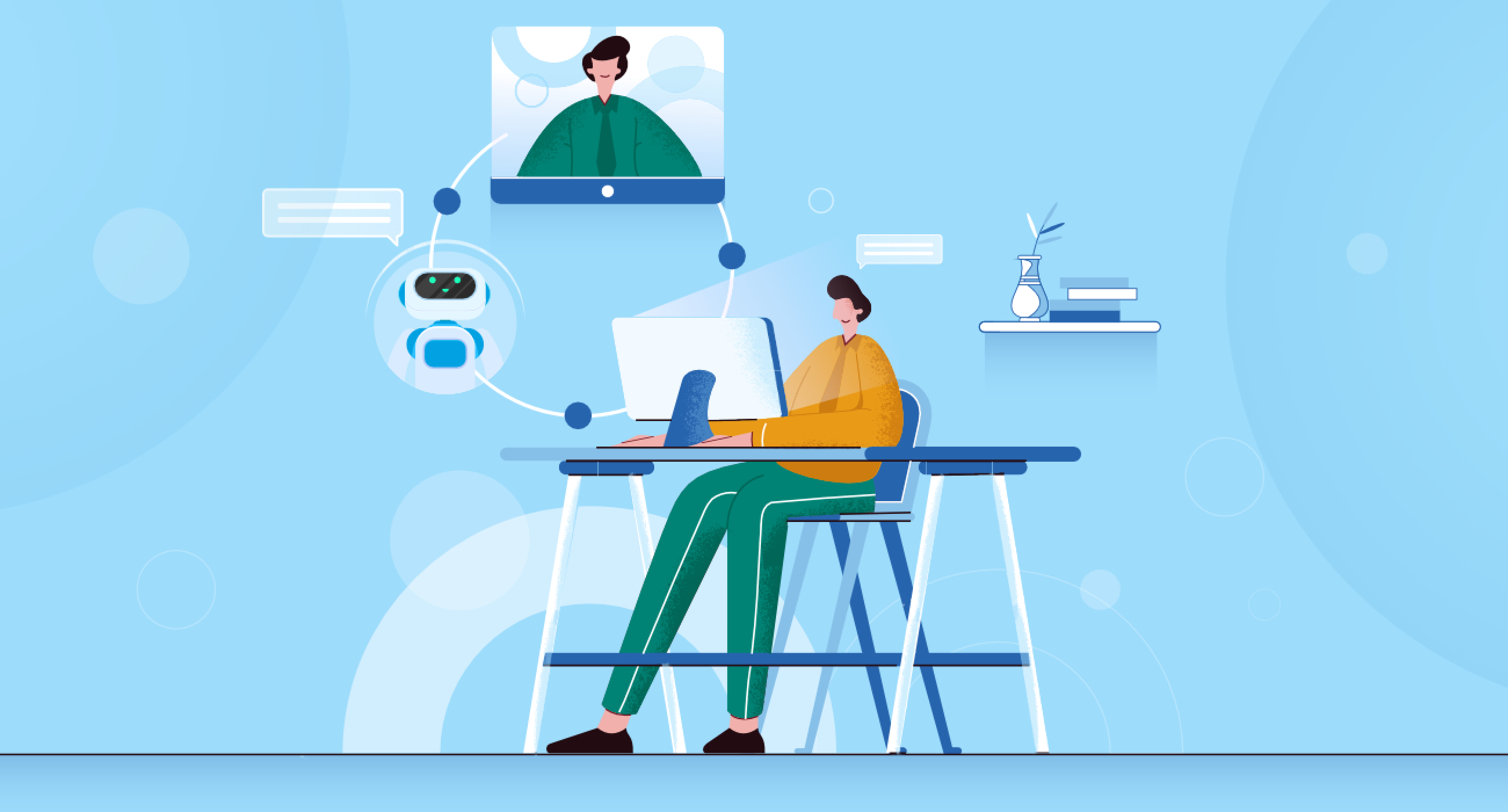 Top 5 ways to transform the customer onboarding process with AI 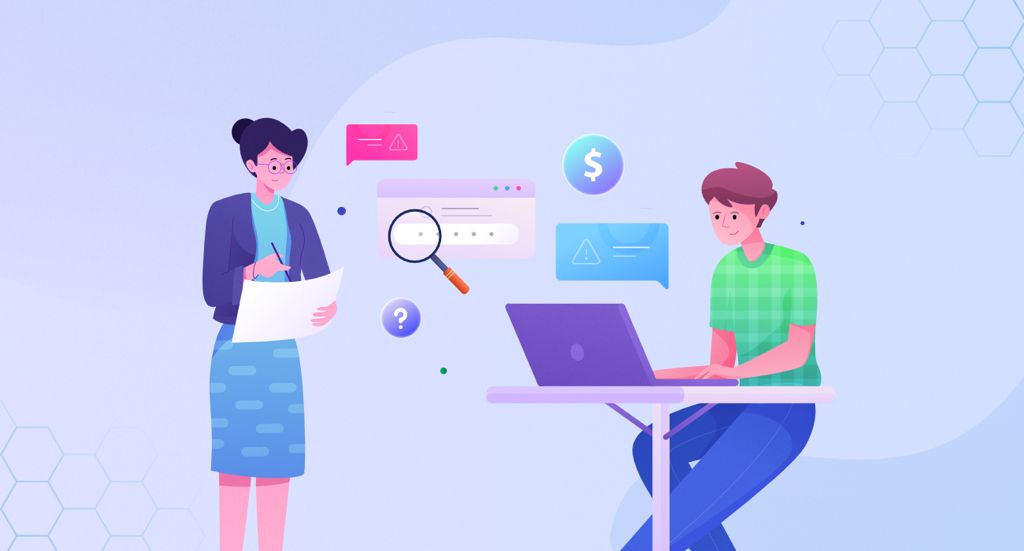 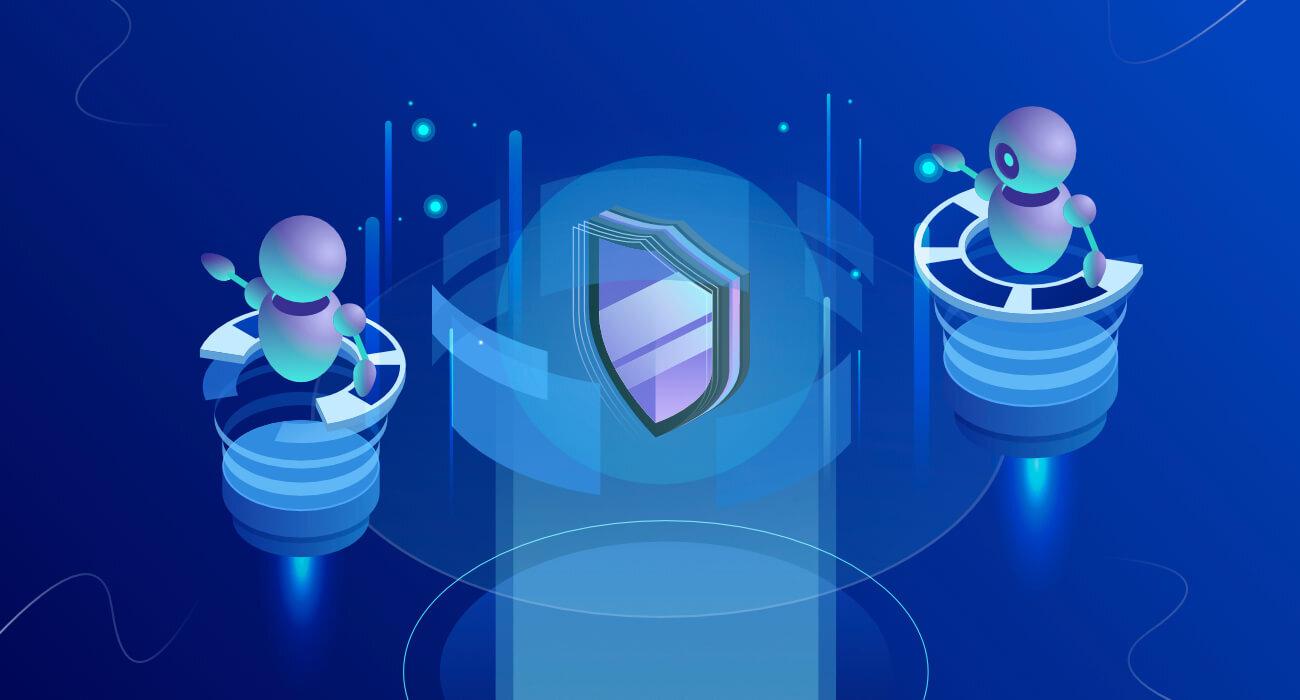