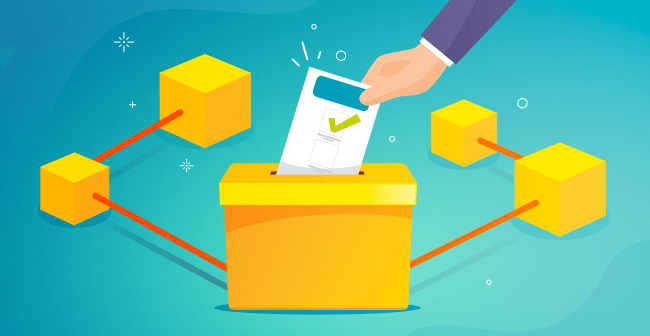 As the demand for online voting using the blockchain voting system rises across the U.S. and abroad, certain security experts warn blockchain-based voting is prone to attacks regardless of the underlying infrastructure.

Blockchain technology is a structure that stores transactional records of the public popularly called the block in different databases called the “chain.”

It is a network-connected through peer-to-peer nodes.

In simple words, this storage is known as a “digital ledger.”

The digital signature of the owner authorizes every transaction that occurs in this ledger. This owner authenticates the transaction and safeguards it from being tempered. Hence, you will find that the information present in the digital ledger is always highly secure.

You can compare the digital ledger with a Google spreadsheet shared amongst different computers in a network.

Herein, the transactional records are stored on the basis of actual purchases.

The good news is, anyone can look at the data but cannot corrupt it.

Let’s now look at how it works.

1. The Working Mechanism of Blockchain Technology

In recent years, you might have observed lots of companies coming up with blockchain business applications. But the question is, how does blockchain technology work? The fact of the matter is that the advancements of Blockchain are still relatively young and can revolutionize the future.

Blockchain is made up of three leading technologies:

Each individual has these two keys, which they employ to produce a secure digital identity reference. This secured identity is an essential aspect of Blockchain technology. In the world of cryptocurrency, this identity is called a “digital signature.” It is used for authorizing and controlling transactions.

When they authorize a deal, it is certified with the help of a mathematical verification. The result is a successful, secured transaction between the two network-connected parties.

In recent times, we have seen lots of companies taking an interest in developing Blockchain business applications.

2. What is the Blockchain Voting System?

A blockchain voting system is a method that enables online voting by employing blockchain technology applications.

This peer-to-peer Blockchain voting technology utilizes encryption and write-once, appending many electronic ledgers to enable private and secure registration information and ballots to be transmitted over the internet.

Many people believe that Blockchain is highly secured as it consists of special features like a unique biometric safeguard system and facial recognition and thumbprints.

However, security experts believe the Blockchain voting system can be considered to be a threat to democracy. They say online voting scenarios can result in server penetration attacks, client-device malware, denial-of-service attacks, and other disruptions.

Here’s a real-life example of how blockchain voting can really become threatening to a democracy.

3. A Real Life Case of the Loopholes in the Blockchain Voting System

According to the report, the FBI is now actively reviewing the matter and is looking for the accuracy of these claims.

The objective of Voatz (a smartphone-based blockchain voting app) was to collect votes from citizens of West Virginia who either reside overseas, military personnel, or disabled individuals.

Andrew “Mac” Warner, West Virginia Secretary of State, claimed to have found out specific actions being tailored out towards getting prohibited access into the voting application’s mainframe functional module.

It should be noted that the Voatz app employs different types of personal ID-verification layers like face recognition, thumbnails, and voter-verified ballet documents.

What were the Findings?

Warner immediately conveyed that every aspect of the digital safeguards was taken into consideration. No votes had been modified, influenced, viewed, or by any means damaged in simple words.

This is where the loopholes of the blockchain voting system came into the picture.

Let’s now divert our attention to some of the reasons which showcase that the Blockchain voting system is indeed a threat to democracy.

4. 3 Prime Reasons Why The Blockchain Voting System is a Threat to Democracy?

Continuing with the same example of Voatz, it is quite a revolutionary concept, but MIT researchers were still able to uncover several vulnerabilities in the system.

They found that it was easier for hackers to alter, stop, or expose how an individual user has voted. In addition to that, it was also found that Voatz employed a third-party vendor to identify voters and verify them. This resulted in serious privacy issues.

Once the voting occurs outside a secure booth, it creates space for both voter intimidation and vote-buying. Vote-buying transactions rely heavily on being able to prove that the vote went to the right candidate.

While this is difficult but cannot be ruled out in the traditional voting systems, vote-buying will get easier with Blockchain based voting. Here, the role of social scientists has become quite critical.

First, they have to design incentive systems to discourage vote-buying or intimidation.

For example, in Estonia, any individual has the option to change their vote multiple times before the close of the election. This makes it more difficult and costly for a vote buyer to verify whether a vote seller has indeed voted for a candidate he/she promised to vote for.

Second, most types of election fraud have been found in election booths (example, India), in the counting of votes (for example, the Honduras general election 2017).

Blockchain voting system needs to find a way to ensure that the voters are not being manipulated while giving their online votes using Blockchain technology.

Blockchain voting system has a consistency issue in terms of performance

Another problem with the Blockchain voting system is that it does not guarantee query consistency, a primary blockchain system requirement.

In simple words, if any two different users query the servers hosting the blockchain database with the same question, they get the same answer. In case any inconsistency is found in the responses to distinct users, it will eventually be detected.

With the help of query consistency, online voters would verify that their vote was counted in the election tally.

This is the biggest problem with the Blockchain voting system.

In the post-COVID-19 era, there will be a growing need for blockchain technology applications, including the blockchain voting app.

But, I would suggest that Blockchain voting technology is still at an infancy stage.

To get the best results in the digital era, you need to observe the online voting model adopted by Estonia described earlier as a practical example of the best way to proceed ahead in the near future. 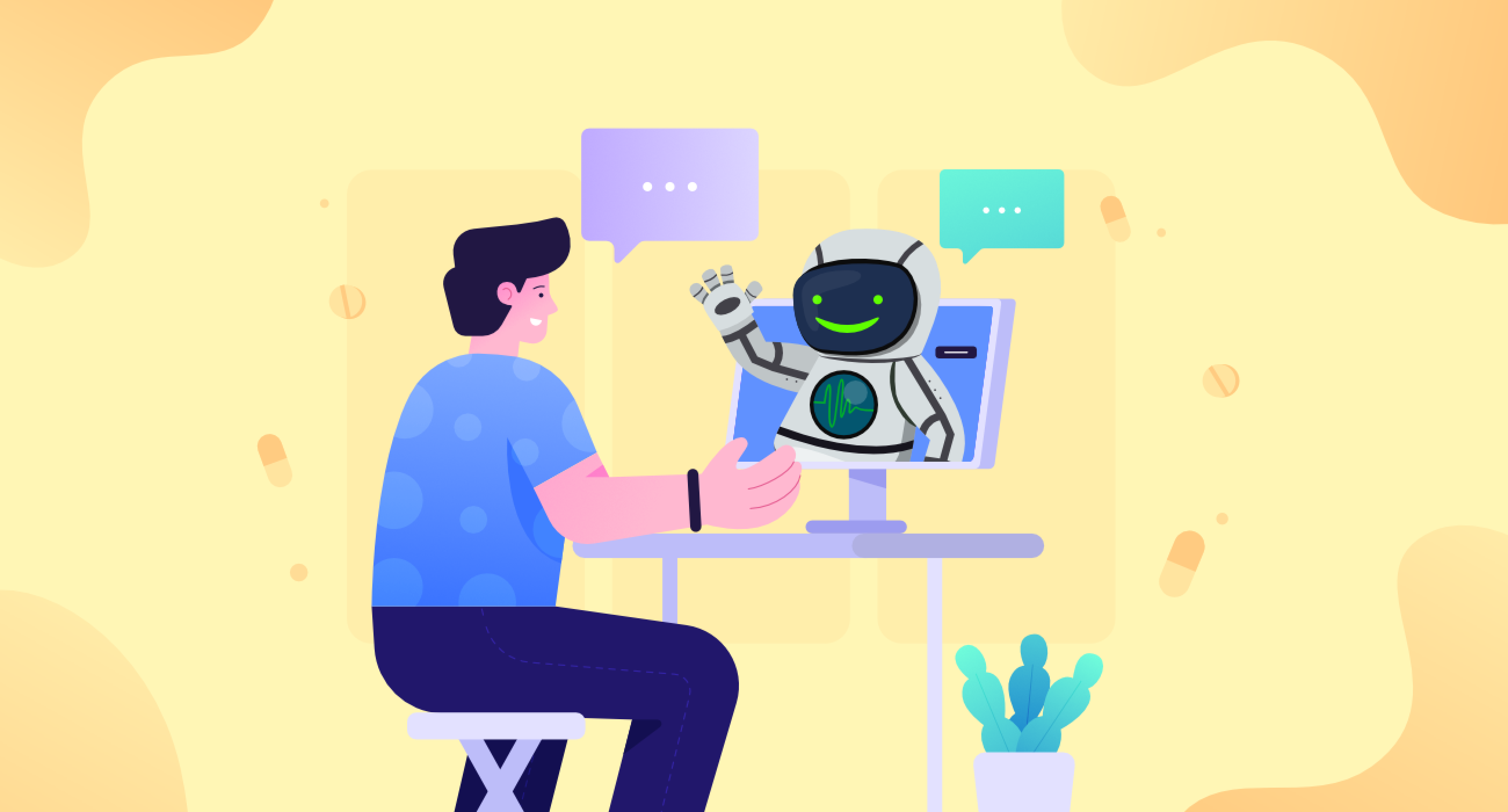 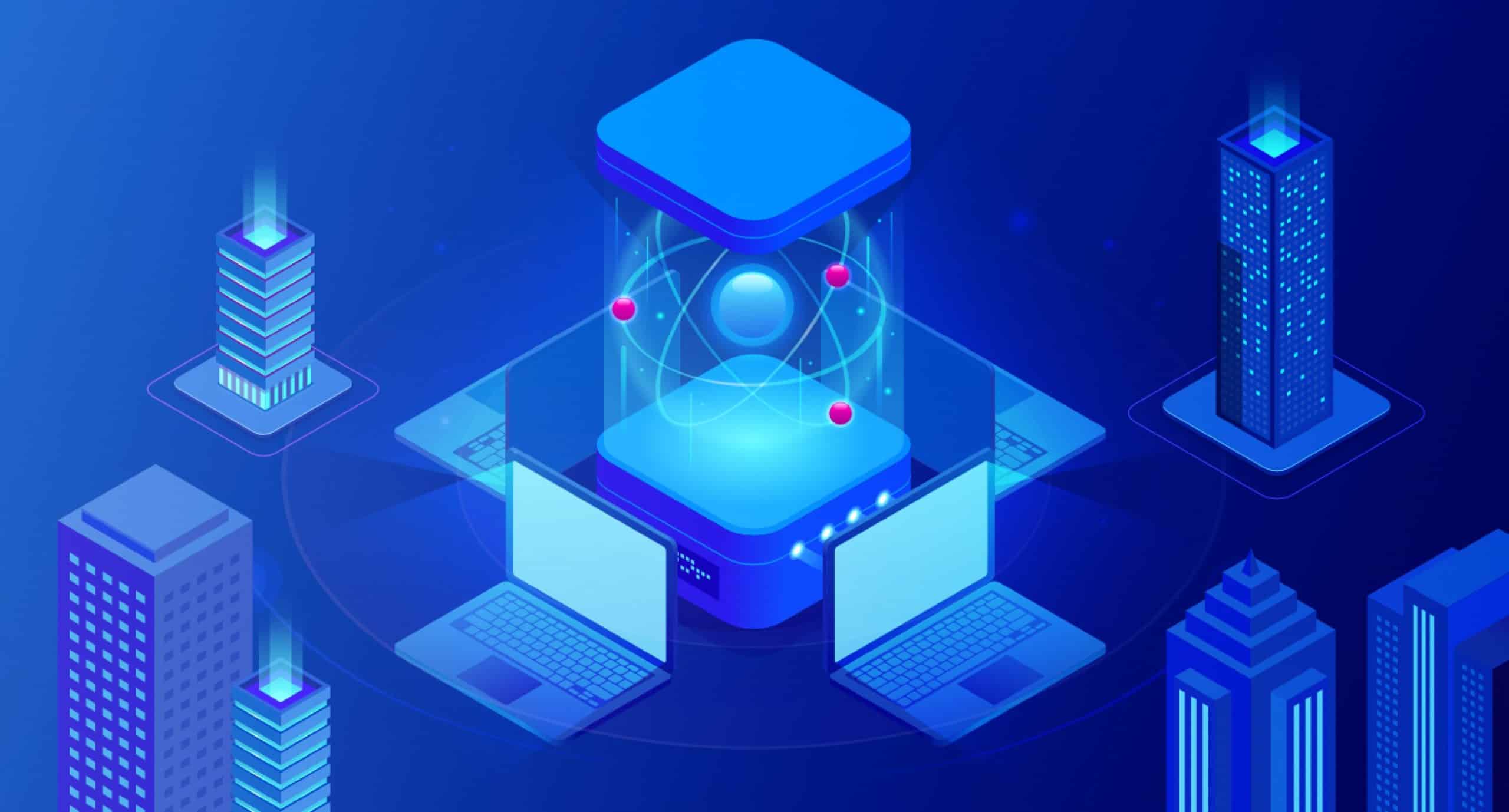 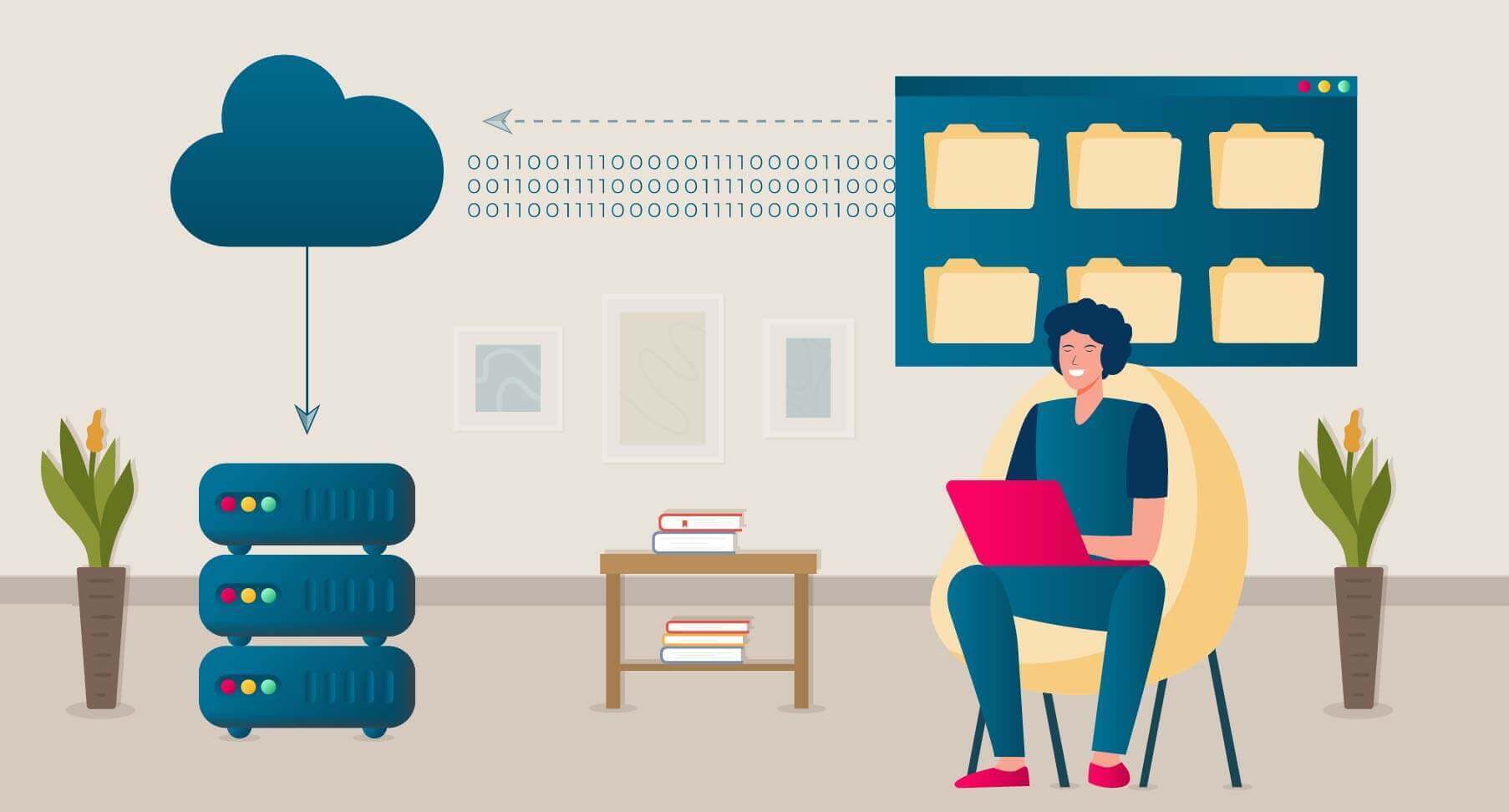 What is REST API? Everything You Should Know